Get Script Feedback From A Professional 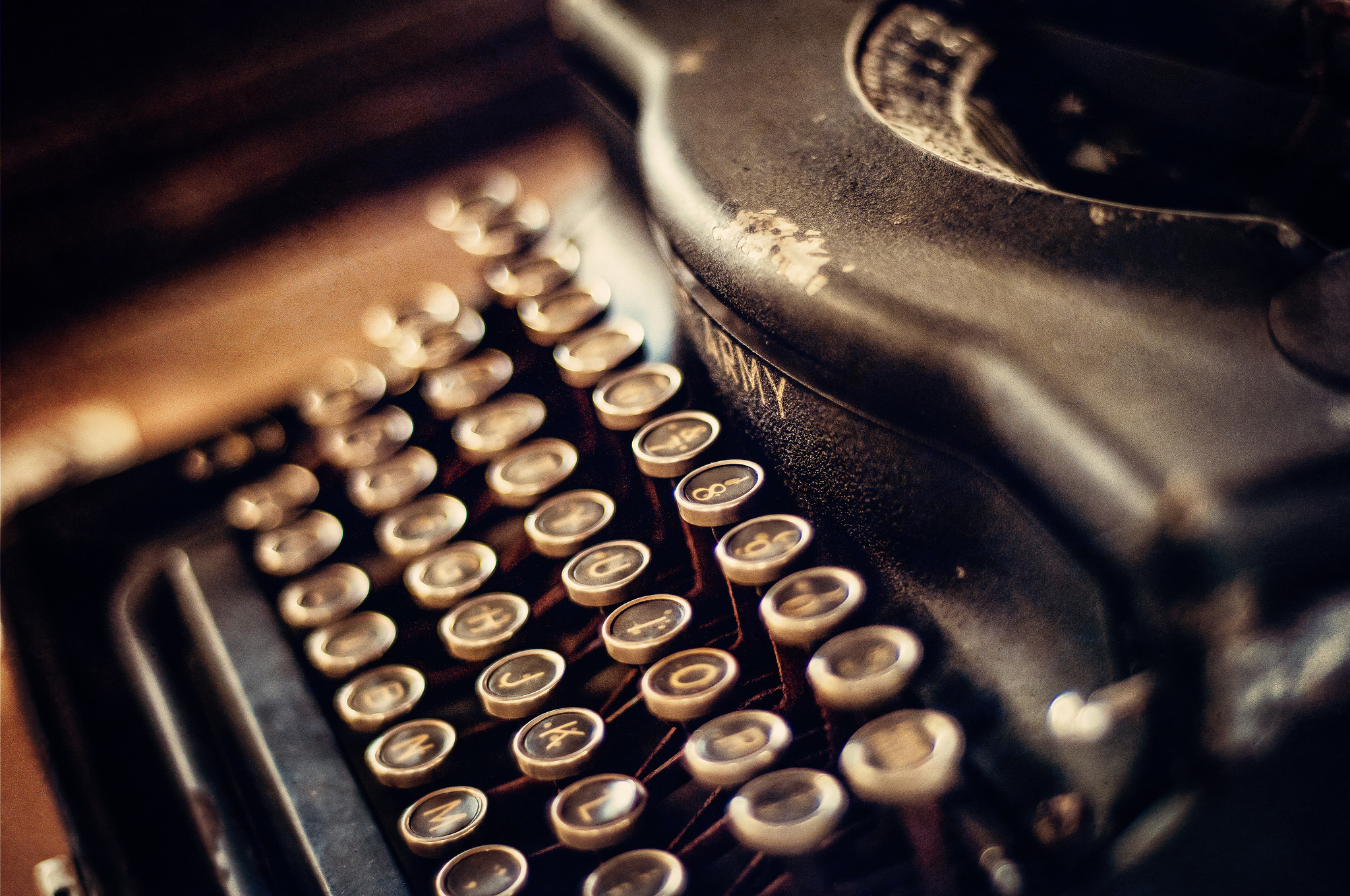 1. Before I sold my first screenplay I was like you — I thought  there was no reason to get script feedback from produced writers.   Either the scripts were good or not.

2. Besides it was my great original idea that was going to impress producers.  Not the quality of the writing.  Not the craftsmanship?  Not the structure? Not the dialogue? Isn’t that how it works?  The idea sells the script?

3. And I was frankly afraid to get script feedback from a real writer about my work.  Nobody likes to get judged.

Funny, I was wrong about all of that.

Screenwriting is a business, you invest in that business like many others. Writers invest money in film school, or writing courses.

So many writers tell me “I can’t afford” $300 to get professional feedback on their scripts.  Their career –and the next 5 years of their lives can really suck without good advice.

A lot of screenwriters don’t realize they can be too close to their script to notice problems, or they just may not be aware of problems. There are problems you don’t even know about.

Some writers work so hard on their script — and they even know their work isn’t great, but can’t think of the fixes.  Frustrated, they send their scripts out anyway.  Big mistake.

Theses writers send scripts out without feedback  –then they don’t place highly in the contest and wonder why. Then they write another script, having learned nothing.  And so on.

If you can invest a year of your life – why can’t you can afford to invest $300 for professional feedback?   If that’s the case, how serious are you about success?

If you’re afraid to get script feedback, that’s an issue, nobody likes to being judged –but that’s what happens in the contest. You do have to get used to that if you want to sell scripts.

However, I’m aware of how it feels to get feedback and I go out of my way to offer constructive script feedback only.  I’m your mentor, I’m there to help, only.  If I see a problem, I’ll help with the answer.

When I finally asked real writers for feedback, it changed my career.  The ceator/showrunner from the show Rhoda –Lorenzo Music –gave me feedback…and I really started learning fast.   I’ve been selling scripts for 20 years now.

Email me your script at silverman.email@gmail.com –and get great feedback and fixes. You only get one chance to make a first impression.  Don’t blow it.

Get a free copy of Screenwriter’s Cheat Sheet.
Get feedback on your script before you send it out.